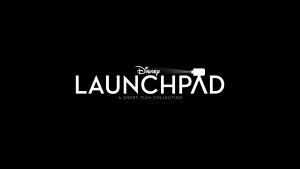 Disney+ revealed the films for Disney Studios Content’s second season of “Launchpad,” a collection of live-action shorts to premiere on Disney+ from a new generation of dynamic filmmakers. Building on the great success of its debut season, writers were added this time around, with season two featuring six writers, five directors, and one director/writer from underrepresented backgrounds. Selected from 2000 applicants, these filmmakers will have the opportunity to share their creative visions and show audiences what it means to be seen in Season Two of Disney’s “Launchpad” premiering on Disney+ in 2023.