Disney Conservation Grants to Benefit Communities and Wildlife in 25 Countries 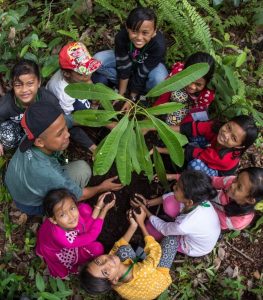 As a company that helps connect people around the world with the wonder of nature through our stories and experiences, we know it is critical that we do our part to protect biodiversity and species in the wild, as well. Continuing our ongoing commitment of more than $120 million given since 1995 to support a healthier planet for people and wildlife, the Disney Conservation Fund has proudly awarded in 2022 grants to 43 nonprofit organizations working with communities across 25 countries to protect more than 60 species. We share our tremendous gratitude and congratulations to these teams, dedicated to making a positive impact for people and nature. 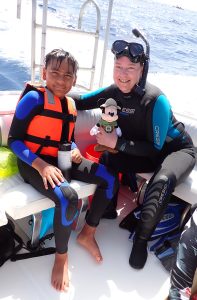 As I reflect on what makes this cohort of grant recipients unique, it is this: despite the many unforeseen challenges the last several years have brought, from concerns for health and safety of teams and communities, to delays and losses in support or supplies, there are still countless dedicated people around the world committing their time, energy, and creativity to making a happier, healthier planet possible for all. They are giving us and the world hope – and in the year-round spirit of Disney Planet Possible, we are honored to support their ongoing courage, adaptability, and commitment to making a difference.

These are just a few of their #DisneyPlanetPossible stories:

In the Democratic Republic of Congo, the Okapi Conservation Project is working tirelessly to protect the Okapi Wildlife Reserve’s rainforest and wildlife. 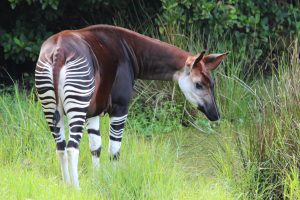 In the past few years, normal challenges have intensified: poor infrastructure has increased travel and field supply delivery costs, growing insecurity in the region requires a team member to fly to their nearest bank to withdraw program funds and avoid a 12-hour journey on unsafe roads, and the team has had to develop strict communication and evacuation plans in the event a breach in security occurs. Not to be deterred, this resilient team continues to adapt and drive collaborative community programs to improve livelihoods, protect the forest, and respect the connection of human health with nature and the culture and traditions of the indigenous Mbuti people. 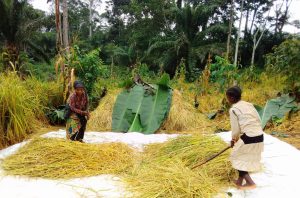 In Brazil’s Cerrado biome, the Institute for the Conservation of Wild Animals (ICAS) is helping giant anteaters cope with some of their biggest threats: collisions with cars on roadways and loss of habitat. 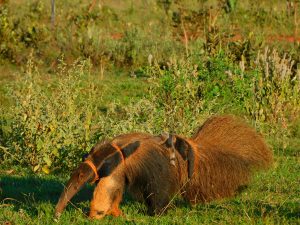 In a place where habitat loss has reached record levels in the past year, the team’s research is helping to identify important anteater hotspots for protection, rescue and rehabilitate injured and orphaned animals, and supported the creation and launch of new state-wide roadway safety requirements to protect both people and wildlife. 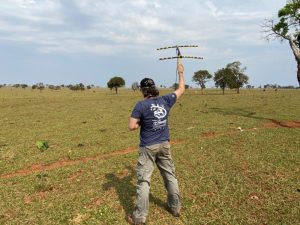 In Indonesia, Borneo’s peat-swamp forests are home to incredible biodiversity, including the world’s largest orangutan populations. Each year, fires here damage public health, release CO2, and harm forests and wildlife. In the last two years, Borneo Nature Foundation continued to support members of their community tree nursery program and planted 96,302 seedlings in burned and degraded peatland. This year’s grant will help them continue to address the causes of fire in the region by restoring peatlands, supporting local youth and community education, and strengthening local firefighting capacity and fire prevention networks. 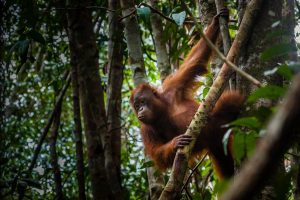 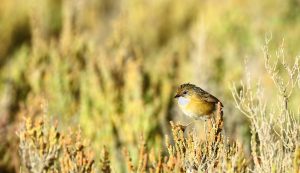 This team is supporting a brighter future for both the critically endangered Mount Lofty Ranges Southern Emu-wren and their neighbors – Traditional Owners of the Ngarrindjeri community who share this land – by improving and increasing available habitat for the birds and launching a cultural heritage assessment to ensure community cultural values, traditions, and heritage are incorporated and protected throughout conservation programs. 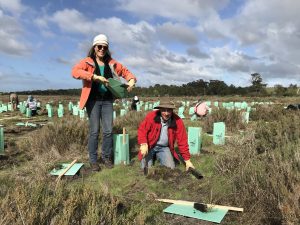 In Mexico, Shark Team One is working with communities of the Yucatan Peninsula to protect one of the last remaining populations of endangered whale sharks by reducing negative human impacts, creating protected marine wildlife corridors, and building sustainable ecotourism and artisanal fishing communities. Their research led to the first sighting of a pregnant whale shark in this area, which represents an important moment of hope for this species as it will help the team to focus their efforts on protecting previously unknown critical nursery habitat. 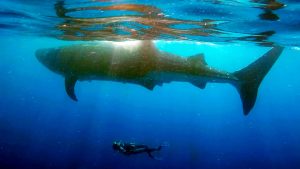 And in the United States, the Greater Farallones Association’s Long-Term Monitoring Program and Experiential Training for Students (LiMPETS) program is empowering students to get outdoors to observe and collect data on 27 species of marine life at more than 60 rocky intertidal and sandy beach sites along California national marine sanctuary coastlines, including near critical kelp restoration sites in Greater Farallones National Marine Sanctuary. 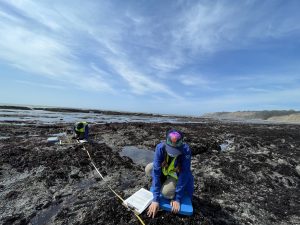