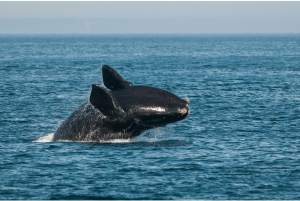 The International Fund for Animal Welfare (IFAW) has honored Disney with its Ocean Champion Award, in recognition of the philanthropic support provided by the Disney Conservation Fund (DCF) toward IFAW’s marine conservation programs. 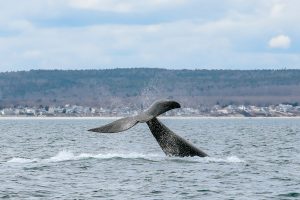 Disney has proudly supported IFAW’s work to protect wildlife globally, starting more than 20 years ago with a grant to help IFAW rescue, rehabilitate, and release thousands of endangered African penguins after an oil spill in South Africa. Since then, DCF has supported numerous other IFAW wildlife conservation projects around the world from educating children in China about the importance of protecting Asian elephants, to responding to natural disasters like the 2020 bushfires in Australia, to leading critical work to protect North Atlantic right whales from entanglement in fishing gear by working with fishermen to promote and develop rope-less fishing gear.

Watch the video to learn more: